How to fix Post-Birth Control Syndrome 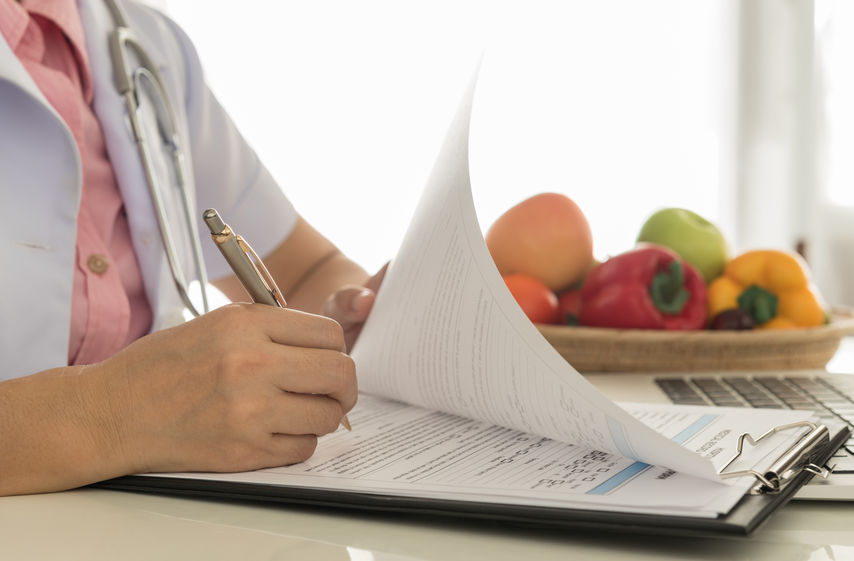 A whooping 64.9% of women aged 15-49 in the United States use contraception. A significant number of those women are on some form of hormonal contraceptive such as birth control pills, IUDs, implants, NuvaRing, patches, or Depo-Provera injections.

Obviously, to get pregnant you have to come off birth control. Problem is, often times you’re met with a whole host of issues when you do. Although this isn’t often talked about, it is way more common than you would think.

Hormones literally impact every cell within the body. So it’s not hard to see how years of synthetic hormones can impact so many different areas of our body. If you are (or have) dealt with any of the following symptoms post birth control then you just might be battling PBCS.

Unfortunately, these symptoms are all too often dismissed by medical doctors because many believe birth control has little to no effect on any system outside the reproductive system. Plus symptoms of PBCS vary widely and may show up years after stopping birth control, making it easy to dismiss.

In our experience, recovering from PBCS doesn’t just happen. Much like healing other hormone imbalance issues, overcoming PBCS requires a systematic approach for repairing and restoring the systems impacted by birth control.

Clinically we have found our 3-R System to be extremely effective in addressing the symptoms of PBCS and supporting the body through the healing process.

Our body is an amazing self-cleaning oven. It is perfectly designed to identify and remove toxins, chemicals, and excess hormones. However, given the typical western diet, high use of chemicals in cosmetics, and excess exposure to environmental toxins, our detoxification organs are often overwhelmed. Add to this all of the synthetic hormones released through birth control, plus the fact that birth control alters liver function, and your body now has a real struggle keeping up.

When working with clients inside The Fertile Method we spend the first full month focusing on healing the liver and supporting the body’s natural detoxification process. Moving out toxins and excess hormones (including synthetic hormones) has to be the first step in recovering since you cannot heal other systems or even begin to regulate hormones until this happens.

For more information on supporting your liver and your body’s detoxification process check out this article.

Restore is all about healing the gut and bringing back bacterial balance in the GI tract. You cannot heal your hormones without healing your gut. Hormone balance and gut health go hand in hand.

Problem is, hormonal birth control is known to cause a whole host of GI issues including disruption of the normal GI bacteria (dysbiosis), intestinal permeability (also known as leaky gut) that allows food particles and toxins to enter the bloodstream, and inflammatory bowel disease. Addressing your gut health post birth control is crucial since you cannot have hormone balance without a healthy gut.

For more on healing your gut check out this article.

The fact that hormonal birth control leads to nutritional deficiencies has long been known in the medical and scientific community. Many studies have demonstrated key nutrient levels are significantly diminished from birth control use. Oral birth control causes deficiencies in a number of vitamins including vitamins B2, B6, B12, C, E, and folate. Birth control also depletes minerals such as magnesium, selenium, and zinc and important antioxidants such as CoQ10 and vitamin E. Obviously, replenishing these nutrients is key to recovering from PBCS, but it’s also important to understand that many of these nutrients are vital for conception and pregnancy as well.

You may be wondering why we suggest focusing on replenishing nutrients last instead of first. Well, here’s the thing, you are obviously improving your diet and adding in nutrients while working toward Releasing and Restoring. However, we suggest waiting to focus on any fertility specific nutrients until after Releasing and Restoring because when you still have toxins and excess hormones floating around your system and an unhealthy gut, you aren’t able to fully absorb these nutrients from food. So, the optimal time to beef up on fertility superfoods is after healing your detoxification organs and GI system.

For more on replenishing key nutrients check out this article.

If you are suffering from PBCS and want to recover so you can get and stay pregnant you can schedule your FREE Fertile Method Consult to see if the Fertile Method Program is right for you.